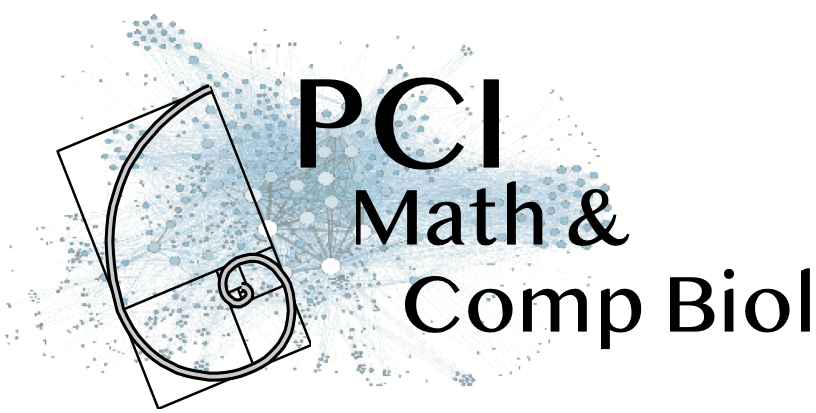 Christophe Dessimoz obtained his Master in Biology (2003) and PhD in Computer Science (2009) from ETH Zurich, Switzerland. After a postdoc at the European Bioinformatics Institute near Cambridge (UK), he joined University College London as lecturer (2013), then Reader (2015). In 2015, he joined the University of Lausanne as SNSF professor, retaining an appointment at UCL, where part of his lab remains active. Since 2016, Christophe is also a group leader at the Swiss Institute of Bioinformatics.

At the interface between biology and computer science, Christophe's laboratory seeks to better understand evolutionary and functional relationships between genes, genomes, and species.